Compared to its counterparts in Sub-Saharan Africa which are growing by 5.4% on average, Ethiopia’s economy has continued to register growth with its gross domestic product (GDP) growing by an average of 10.9% in the past decade. It is shifting its priority to industry economic policy to sustain its growth.

In Ethiopia, 75% jobs are concentrated on the labour-intensive agricultural sector. To change this reality, the country has crafted and implemented industrial developmental strategy since the early 2000s. The aim is to guide the private sector in the development process attracting more investment from Africa and other continents. 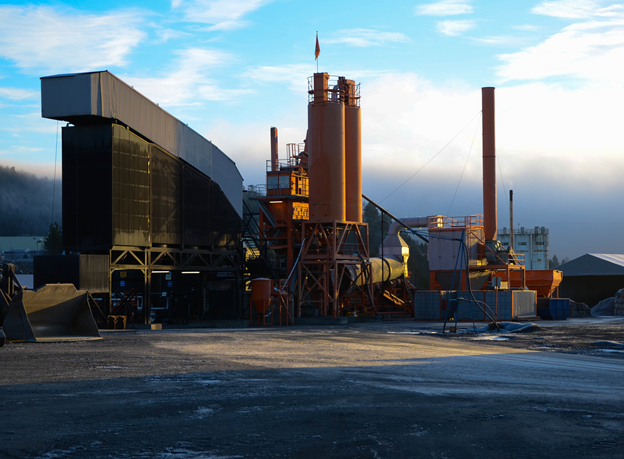 The country is focused on addressing the barriers of expanding the industrial sector and diversifying the economy. Several constraints such as limited access to credit and land and unreliable electricity supply  get in the way hence creating major challenges. Addressing these challenges will expand benefits to more Ethiopians and support the government’s ambitious plans to become a manufacturing hub, experts suggest.

Still the agriculture sector plays a leading role in the industrialization process and is expected to pave the way for full-fledged industrialization. Given the agrarian nature of the economy, industrial development is forced to rely on agriculture as a source of raw material and foreign exchange as well as being a market for outputs. The country strategy is to make the local industry products competitive on the international market creating an export-oriented economy and empowering the private sector as a driving engine. Between 2001 and 2011, agriculture exports grew about eight-fold while manufacturing exports grew three-fold. This shows that there is little export diversification towards manufacturing and the export structure continues to be increasingly dominated by agricultural products. In this regard, the export sector receives special attention and is directly supported by the state.

Resolving constraints related to access to land and electricity by upgrading the grid network and reinforcing existing transmission by adding new distribution lines will provide needed power access to industries opening a suitable environment for investors.  However in terms of simplifying business-related regulations and processes to facilitate the smooth entry and exit of companies, Ethiopia has a long way to go. Progress in implementing reforms on trade and financing along with infrastructures will be a game changer initiative to attract new investments.

“To transform the country to an industrialized economy and increase the per capita income of its citizens to middle-income level, there must be a focus on skilled manpower development to increase stable productivity” said Alexander Burtenshaw Country Manager of Jovago Ethiopia. “A more literate labour force would not only increase productivity in Ethiopia, but also make the country more attractive to international firms seeking to invest.”

Industrial zones are also perceived as a mechanism to attract foreign direct investment. This scheme started to attract the interest of foreign investors; so far, exclusive industrial estates have been granted to Chinese, Indian, Turkish and Egyptian investors. However a survey by the World Bank reveals that only 4% of the sampled firms in Ethiopia are private and foreign-owned. This is a much lower proportion in comparison to the sub-Saharan average which is over 14%.

Establishment of industrial zones in different parts of the country has been considered as one strategic direction in the promotion of industrial development in the country. With this objective, the government has taken a number of measures including furnishing the industrial estates with necessary infrastructures including roads, power, telecommunication, and water.