Truly Ethiopia is far from a place of basic but a place of extravaganza. It is one of the most open air museums with still undiscovered ancient wealth and globally treasured places. Ethiopia is the origin of humankind and ancient developments with its own over 80 spoken and written languages. 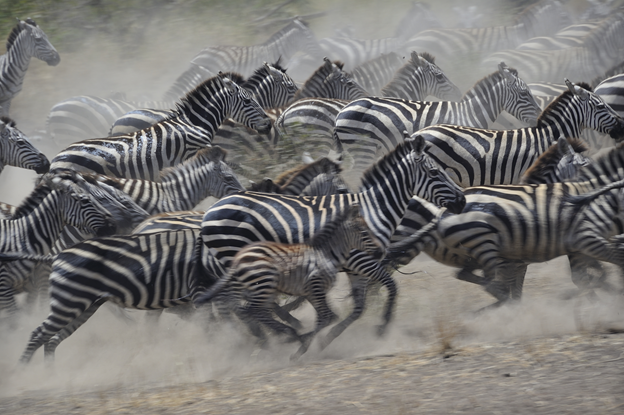 Indisputably, few countries have their own calendars that they prefer to follow over the Gregorian calendar, but most still abide by the unspoken 12 months to a year rule. Not Ethiopia the never colonized proud nation. The calendar is eight years behind the Gregorian calendar keeping the belief that one more is always better counting 13 months to its year. Not only Ethiopia measure the year’s differently, but also measure the hours of a day in a completely unique schedule. In a bit of clear logic that’s kind of hard to argue against, as Ethiopia reckon the clock to start when the day does and ends when the sunsets. It also has its own New Year called Enkutatash (gift of jewels) the Ethiopian New Year based on the Coptic calendar of Julian calculation. Enkutatash signifies the end of the rainy season and arrival of the sunny weather. The tradition goes back 3,000 years to commemorate the Queen of Sheba of ancient Ethiopia and Yemen who visited King Solomon of Israel in Jerusalem. 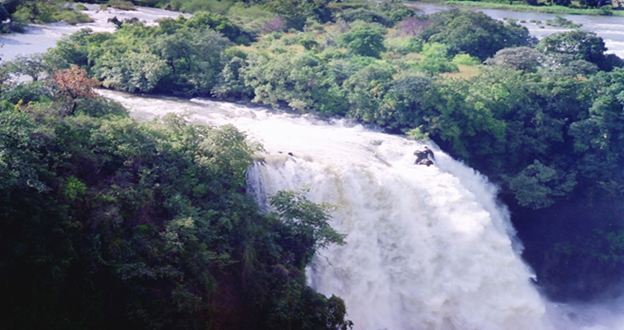 It’s hardly difficult to find someone who does not enjoy coffee one way or the other. Well we have Ethiopia to thank for that. As the story goes, a goat herder way back when noticed his herd’s affection for a certain bush and tried the bean for himself. After passing several blunders the coffee as we know it today was discovered by Ethiopia and introduced to the world. The world not only borrowed the bean from Ethiopia but its name as well is taken from the bean origin place Kaffa. 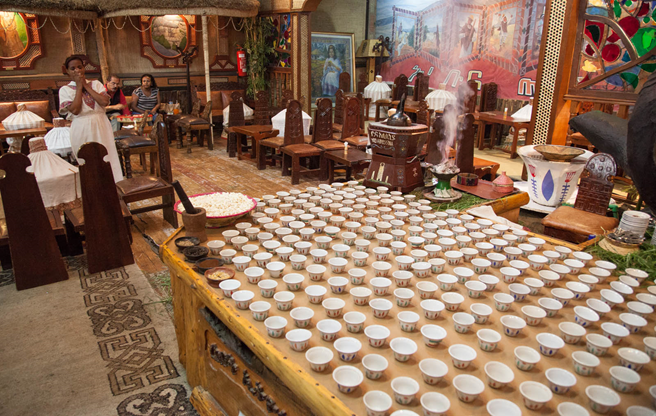 The nation never stopped stunning the world in many angels. Ethiopian emperor Menelik II was the first African to drive a car, back in 1907. The first globally recognized female African head of state was the Ethiopian icon Queen Zewditu, who was the empress of Ethiopia from 1916 to 1930. Ethiopian female pilot Asegedech Assefa is the first African female to fly an airplane. In 1960, Abebe Bikila became the first black African and Ethiopian to win gold in the Olympics and the first man to have won Olympics marathon twice.

The country beautiful and busiest capital city Addis Ababa is the highest city in Africa. Ethiopia has active bubbling active volcano among other stunning historical and ancient breathtaking sights. Danakil is the only active lava lake in the world and it is also the hottest place on Earth. There is a lot more here the Great Rift Valley cuts Ethiopia from northeast to south of the country is the only physical feature of Africa that is visible from a space.

The Ethiopian culture and tradition is built around its unique food pattern with mouthwatering variety from the many ethnic groups. Raw meat mixed with spices is a popular delicacy in Ethiopia. The land of bread, honey, and grains also have distinctive dishes like doro stew with boiled eggs, chopped collard greens,  kitfo (minced raw beef), tibs (traditionally seasoned and fried meat), gord gored (cubed raw meat) often served with spice and ayibe (crumble cheese) as a side dish to ease the spicy food. There are many delicacies depending on type, size and shape of the meat marinated with several spicy powders that make up its exclusive dishes.

Ethiopia is a place of true love and they know how to prove it. Brave groom in Omo Valley go through a necked brave ritual jumping over up to 30 bulls, bloody fighting with the strongest man in the community and hunting to prove to his bride and the community that he is the one proving his great love to his bride. The scars remain a proof of his courage and strength earning him respect and a wife.  The culture portrays failure is not acceptable as only the winner gets what he desires.

Ethiopia is a land of great hospitality and laughter where ever you come from you will feel defiantly at home enjoying the free meal and drink offers from complete strangers. Do not get surprised if you get a different greetings than you have accustomed elsewhere. Women greet each other attaching their checks three times while Ethiopian men greet each other and someone close by shaking hands and gently knock their shoulders together, which is known as the “fighters’ salute” showing greater affection.