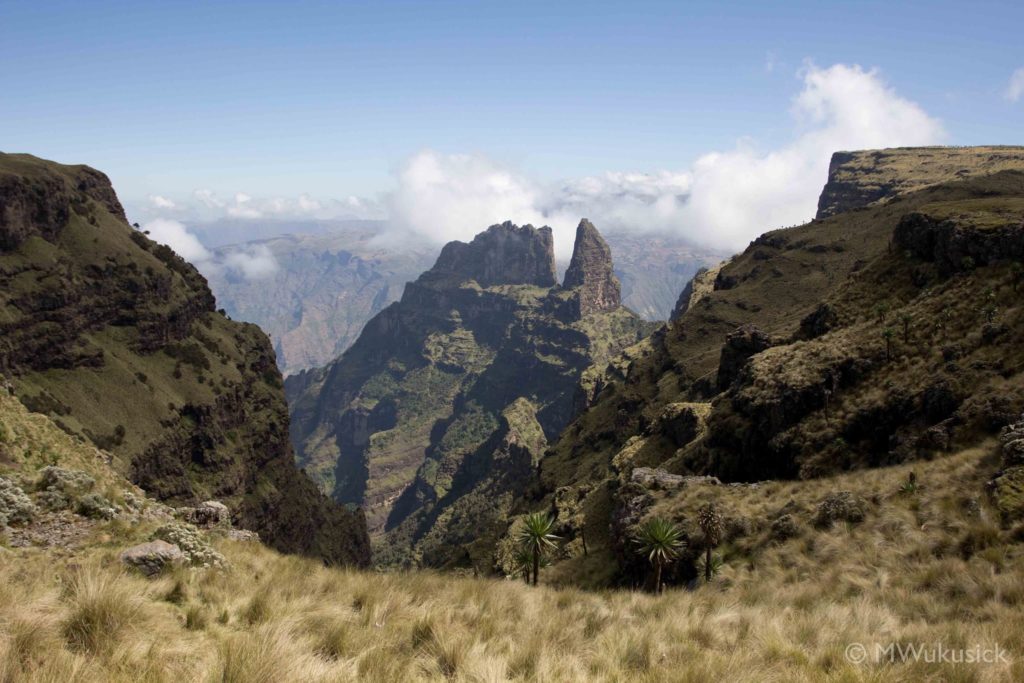 During the past two decades, Ethiopia’s ambitious economic initiatives to become a middle income country managed to progressively grow and develop the economy. The country has given ample focus to sectors like tourism, increasing their GDP contribution to the entire economic key factors.

Addressing the country development shortfalls and poverty reduction initiatives has grabbed the nation’s attention, working on better policies improving infrastructural constraints. Among other sectors, tourism has received ample attention preserving historical sights and developing infrastructure which has been the biggest setback for the industry. Although the sector has been improving significantly for the past five years, the recent security alert has cost the country seven million dollars from the industry. However, the rising number of tourists and the progressive lift of security alerts is rescuing the country to recover from its loss.

Public investment, consumer spending, and mining production is expected to grow Côte d’Ivoire, Ethiopia, Mozambique, Rwanda, and Tanzania sustaining rapid growth having the highest increase according to the World Bank Group economic analysis report. The World Bank Group and Jumia Travel economic progress reports noted that Ethiopia had registered substantive growth in the past and predict it will continue to register growth in the coming years as well considering growing investments and commodity price reduction. Certainly, Ethiopia has been registering double digit economic growth due to the rising public investment and foreign direct investment and booming manufacturing and construction that helped the country to sustain its growth from all sectors being one of strong economies in Africa.

During the last fiscal year, the Ministry of Culture and Tourism crafted a transformational plan aiming to triple number of overseas travelers to over 2 million in the coming four years to become the continent’s top destination. The country has been going through huge transformation procedures to increase its revenue from the tourism sector in the coming year. Presently, Ethiopian tourism makes about 2.9 billion dollars annually, and  creates close to a million jobs covering about 4.5% of the GDP.

Several reports have been supporting Ethiopia’s ambitious mission to make the country one of the top destinations in the world. “Ethiopia can be one of the five leading countries for tourist destinations in Africa, if it properly implements its Sustainable Tourism Master Plan by 2020,” says Dr. Ray Muntida, Advisor to the IGAD Sustainable Tourism Master Plan.

By Eden Sahle she can be reached at eden.sahle@jumia.com