In partnership with the Clinton Global Initiative, the Island Innovation Awards will recognize individuals, organizations and projects driving positive change for remote and island communities globally. 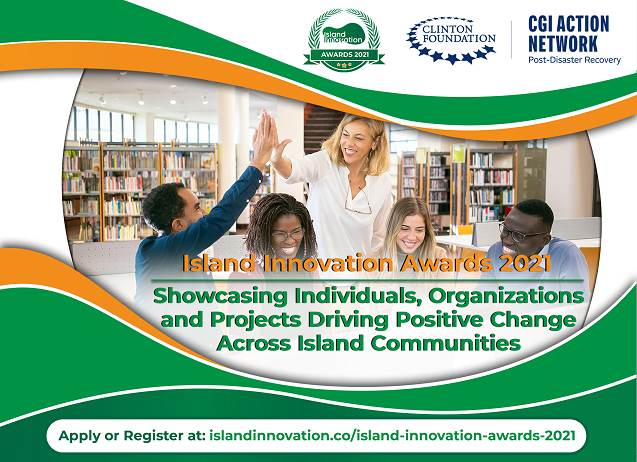 Why should an individual, organization or project apply for the Awards?